Does The Human Mind Love Fear? 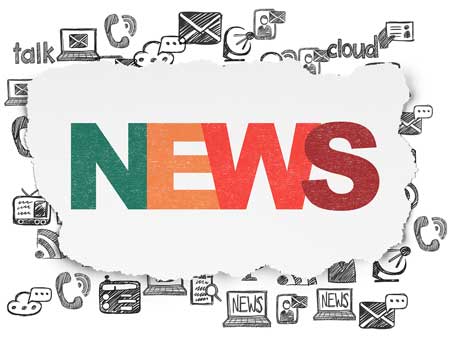 A recent study by the Media Research Center analyzed the ratio of "good" to "bad" news broadcasts for three mainstream networks: ABC, NBC, and CBS.

What did they find? A surprise to few, up to 85% of the stories aired were categorized as — negative.

We know that all humans require food, warmth, water, and sleep. But, is it also built into human DNA to crave doom and gloom?

Is focusing our attention on natural disasters, war, terrorism, crime, incompetence, scandals, and corruption a function of our biology or did we get here through conditioning?

Is being afraid and worrying all the time human nature or did we get here through nurture?

How Our Brains Are Programmed To Worry 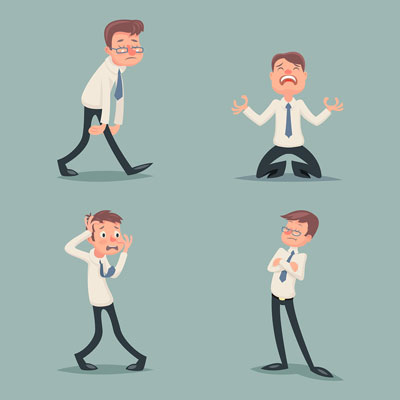 According to John Cacioppo, Director of the University of Chicago Center for Cognitive and Social Neuroscience, you can blame it on the brain.

Even from an early age, when we watch bad news, our brain scans light up, suggesting a built-in "negativity bias." What happens when we watch good news? The opposite, the brain's electrical activity is quiet.

It is we, the readers and viewers, the owners of the eyeballs "glued to the screen," who are biologically programmed for a steady diet of doom and gloom. We need it like vitamin D and calcium.

So, what’s the leading culprit behind this phenomena?

The Culprit Is Our Brain's Fear Center: Amygdala

The list topper would be our "fear center" amygdala, an almond shaped group of nuclei buried deep within the temporal lobes of the brain.

Legendary NY Times bestselling author and founder of the "X-Prize," Peter Diamandis, may have said it best, "Bad news sells because the amygdala is always looking for something to fear."

While there are no guarantees in life, too much activity within your primitive "fear center" amygdala 100% certifies a lifetime supply of worry.

What if there was a way to healthily and naturally upgrade this caveman-like brain region? You can, through meditation! 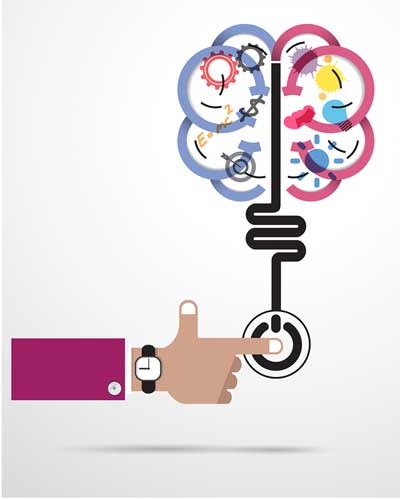 Researchers from Boston University and Harvard Medical School fMRI brain-scanned participants before and after a series of mindfulness meditation classes — with staggering results.

In only 8 weeks, along with far fewer "distress signals" transmitted throughout the brain, the meditators' brain imaging for "fear center" electrical activity had gone silent.

What surprised the scientists the most, however, was that their "anxiety engine" amygdalae somehow managed to physically shrink! This discovery has monumental implications.

Knowing that it is indeed possible to, like the light switch in your bedroom, turn off our primitive caveman brain hardware (amygdala), we can put a variety of stress related physical, emotional, and mental disorders in our rearview-mirror.

The first stop on the mindful "highway to happiness" will quickly dump your truck-load of fear and worry, no matter how full.

Access the limitless benefits of meditation quickly, safely, and easily: Get started with EquiSync®