What if you could train your body to, like a fully loaded Mack truck, run over any bacteria, virus, or germ crossing your interstate? This is not any kind of fanciful wish-making. According to scientists, each of us have within us a bulletproof defense system waiting to be activated.

To do this, your immune system needs to draft more "soldiers" to its front line, with "antibodies" and "T cells" your body's most ruthless warriors. Before we tell you how meditation boosts these two health gladiators, here is a bit of science to understand why they are undefeated.

Serving as "scouts" for your immune system, antibodies’ (also known as immunoglobulins) job is to correctly identify invaders (called antigens) such as viruses, bacteria, and germs. After finding out precisely "who" is invading your castle, antibodies will then attach themselves to the offenders (antigens), effectively "marking them for death."

Having the enemy in the crosshairs signals the next round of attack, with your immune system's "baddest" good guys, T cells, entering the picture. With both "killers" and "helpers" playing a role, these assassins mercilessly "execute" the invading bacteria, virus, or germ. It's a dirty job but somebody's gotta' do it.

Luckily, scientists have discovered an immuno-knight in shining armor. Proven to draft legions of antibodies and T cells, meditation's immune system army is trained to handle any foreign invasion — whether by land, sea, or air. To illustrate, here are a couple of relevant studies:

T Cells: How Meditation Puts The Brakes On HIV & AIDS

One type of T-cell, namely CD4, gets eaten away by HIV, the crippling virus that causes the immune system dwindling disease — AIDS. With more than 40 million cases worldwide, AIDS needs no further introduction. But there is good news on the horizon.

An 8 week UCLA study found that, for 50 HIV positive men, only 30-45 minutes of mindfulness meditation per day stopped the decline of CD4 T cells, dramatically slowing down and even halting the disease’s typically nasty progression.

The math is easy. The more meditation you do, the more T cells you have, the more your immune system can dropkick maruading invaders.

The Immune Brain: How Meditation Amasses An Antibody Fortune

Further strengthening the fabled "meditation ⇆ immunity" link, researchers from the University of Wisconsin-Madison studied as a group of 25 healthy employees practiced mindfulness meditation for 8 weeks. What did they find?

The researchers were inundated with amazing data, with two key discoveries. The group of meditators activated a very important immune-linked brain region (left-sided anterior) — while showing a powerful antibody response to the flu vaccine.

Standing firm on its own, supercharging the body with extra antibodies and T-cells is quite impressive. Combine that with meditation’s ability to also turn on, like a light switch, a critical immune-linked brain region, and what do you get? Scientists chomping at the bit for more meditating brains to study. 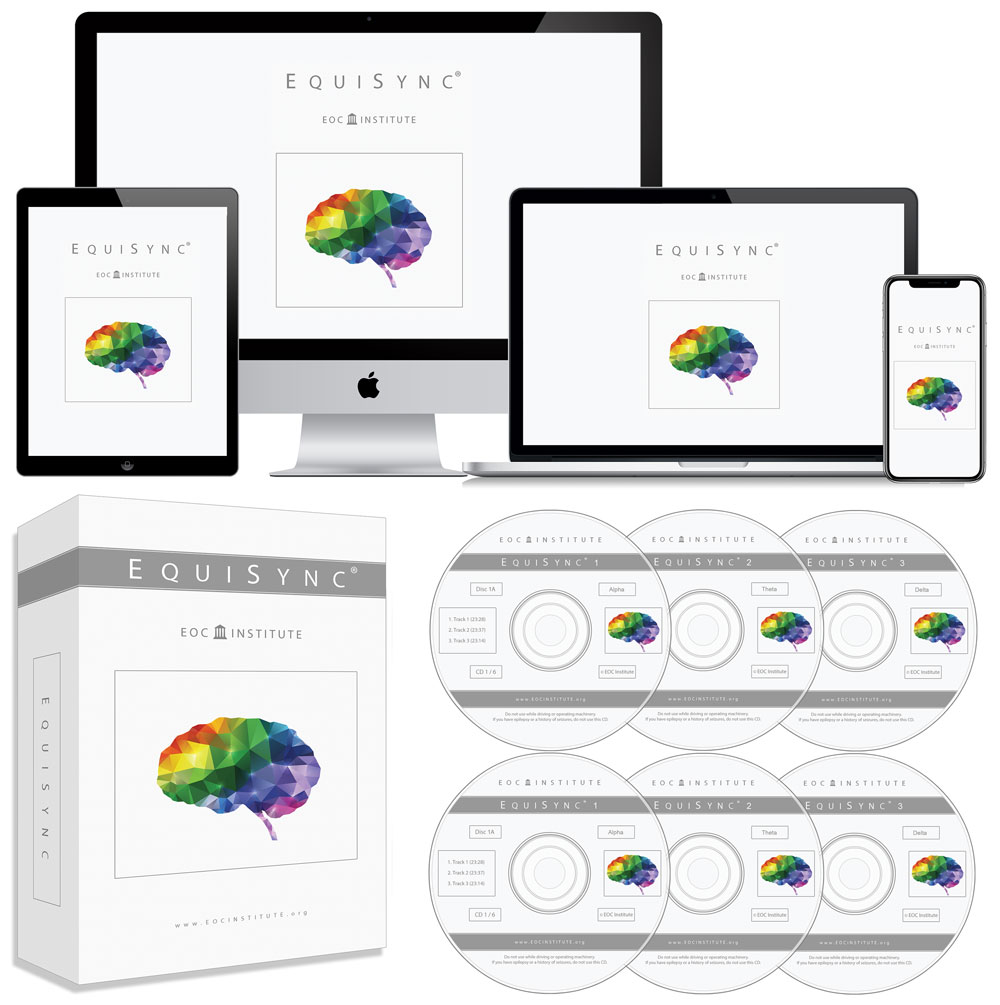 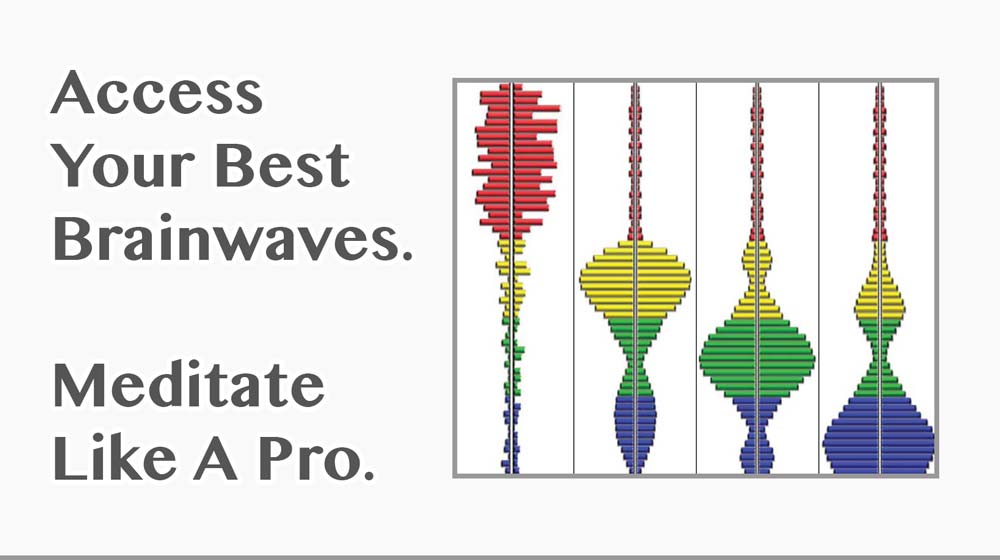 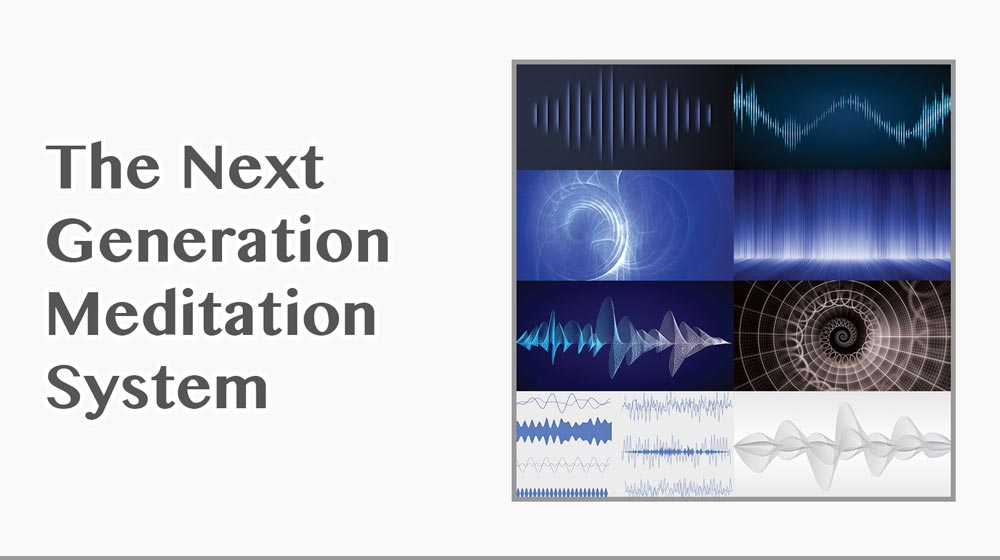 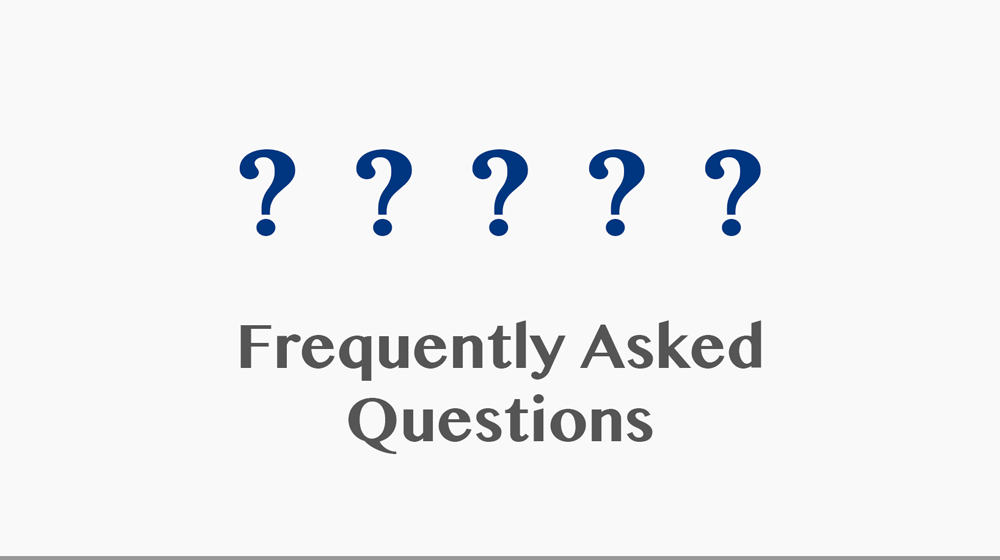 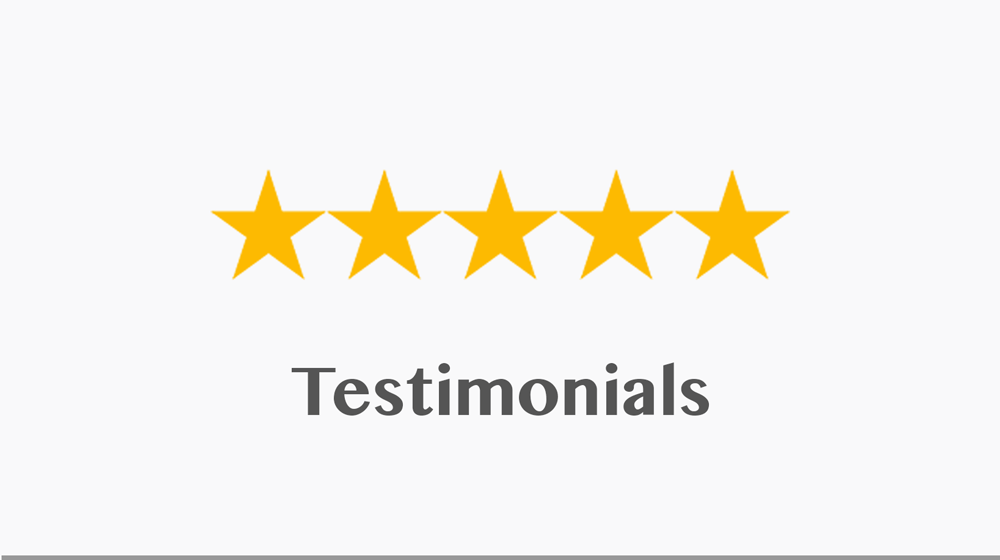 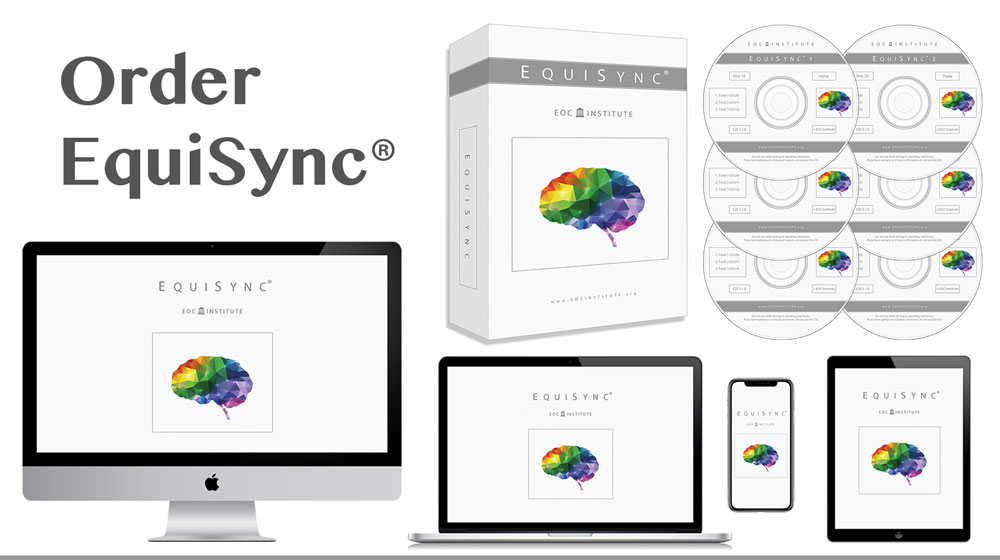