Scientific Breakthrough: We Can Now "Sculpt" Our Brain

Your brain’s potential is "fixed" at birth. Mom and dad's brain genes transferred to your DNA double helix determine your grades, SAT score, career path, and how much money you make. Is this true?

Nope. While scientists were once convinced that we could not upgrade our brain throughout life, recent discoveries have proven otherwise.

By taking a jackhammer to once carved in stone medical dogma, the brain’s newly discovered "neuroplastic" nature means that we can carve and mold our noggin' like a sculptor shapes his clay.

That is, through certain types of activities, we can physically and functionally change and upgrade our brains in ways once believed impossible.

Why Meditation Is The "Michelangelo" Of Brain Sculpting 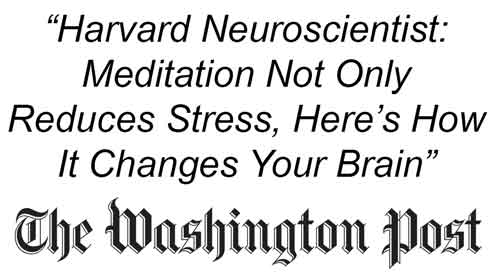 In her bestselling book, "You Are Not Your Brain," Rebecca Gladding MD recently wrote "The brain, and how we are able to mold it, is fascinating and nothing short of amazing."

Then, what’s the best way to upgrade the human brain? With thousands of studies fueling the movement, many scientists believe meditation to be the best way to build a better, healthier brain. 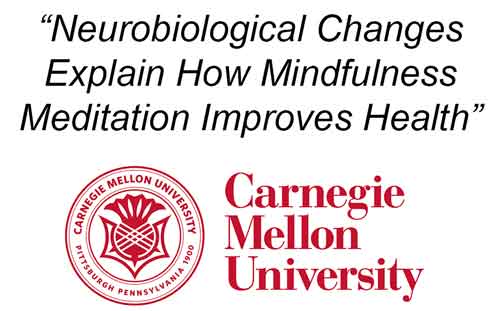 A highly cited 2008 University of Wisconsin study showed the empathy linked "insula cortex" to be very active while a meditator is "in session."

What’s the link? Many studies, including one at Emory University School of Medicine, have shown that compassionate people have, along with huge reductions in inflammation, better stress responses and far healthier immune systems.

New meditators often report a big "shift" in consciousness very early in their regimen. Is awakening their dormant "insula cortex" the reason for this upgrade? Quite possibly.

People with depression know this brain region well. Actually, maybe they don’t, because depression grinds the hippocampus down to a nub. Luckily, meditation reverses the atrophy, making it big and strong again.

A 2008 UCLA study (Neuroimage Journal) found that after only 8 weeks of practice, meditators had physically and functionally grown the neural thickness, density, and overall size of their "right hippocampi".

If all of the brain regions held an election, then the Prefrontal Cortex would be emperor.

Then, what’s the best way to build up the prefrontal cortex?

Meditation. In 2005, a groundbreaking study by esteemed Harvard neuroscientist Dr Sara Lazar found that meditation practitioners had extremely "well-developed" prefrontal cortexes, with a direct link between experience and size, strength, and "folds" (gyrification).

So, meditation not only fortifies your immune system, it can supercharge your intellect. Win win. 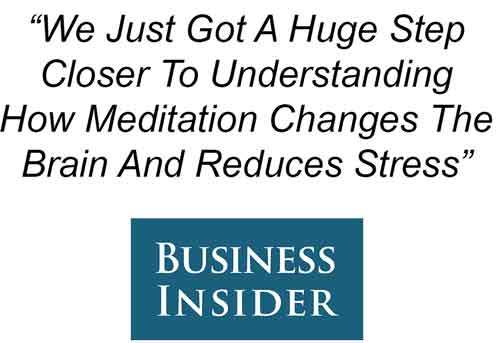 With countless studies implying that stress causes nearly every disease, it becomes clear that less stress leads to more health. You don’t need to be a doctor to see that the sky is blue.

Responsible for the "caveman" fear response within the brain, modern man is activating his double-almond sized "amygdala" way too often.

How many times did you face a life or death situation last month? Are you fighting lions, tigers, and bears on your daily commute to work? (Depending on the traffic in your city this may actually be true!)

Or can we? Is it possible to evolve this primitive brain region, and in essence, hack ourselves to the front of the evolution queue? Yes, through meditation!

As evidenced by countless studies (including an 8 week Massachusetts General Hospital MRI brain scan study), the "caveman" stress response brain region, the amygdala, is cooled off and deactivated in and after meditation.

By shrinking the brain’s fear center, your stress plummets, and your health and immune system soar. 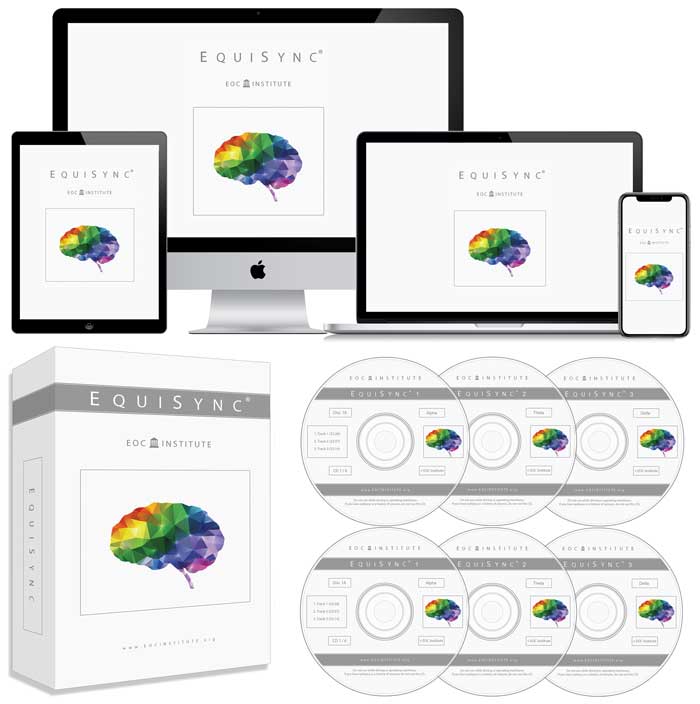