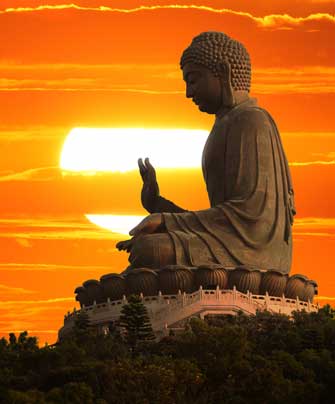 Did you know that scientists find the brains of Buddhist Monks to be fascinating?

Its true. In addition to many other studies, in 2008, New York University (NYU) neuro-scientific researchers MRI imaged the brains of over 20 Buddhist monks during meditation, with captivating observations.

What are some of the findings of these and other researchers?

Well, the list is long, but here are a few:

• Meditation can beneficially change the inner workings and circuitry of the brain, better known as “Neuroplasticity”.
• The happier parts of the brain (prefrontal cortex) were far more active.
• Their brains tend to “re-organize”, which means they feel a sense of “oneness” with the world around them.
• The brainwave patterns of the Buddhist monks were far more powerful, implying a higher level of external & internal thought.
• Their brains had enhanced focus, memory, learning, consciousness, and “neural coordination”.
• The monks had no anxiety, depression, addiction or anything of the sort.
• And this is just the tip of the iceberg, the benefits of meditation are limitless… 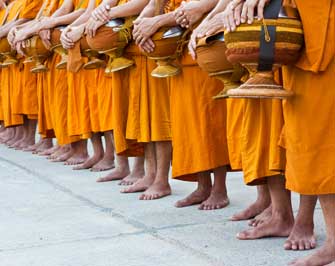 In short, the Buddhist monks brains were physically and functionally superior than those without meditation experience. Researchers believe that meditation changes the brain in the same way exercise changes the body.

But I don’t have hours per day to devote to meditation like a Buddhist monk!

You are correct. Those who are extremely dedicated, disciplined, and committed will be able to attain the lion’s share of the limitless life-enhancing benefits of meditation. If you’re like most people in this time-constrained world, you may not have what it takes to reach the meditative level of a Buddhist monk.

But what would you say if we told you that with just a press of a button, you could have access to the same deep, highly pleasurable, extremely beneficial meditative states as a highly experienced Buddhist monk? And get the same results in much, much less time, plus a host of other life -enhancing benefits?

Well, thanks to EquiSync, you can achieve precisely the same electrical brainwave pattern of profoundly deep meditation safely, simply, and effortlessly. A few minutes of your day is all that is necessary to transform your life!