Why Endorphins Are A Natural Anxiety Reliever 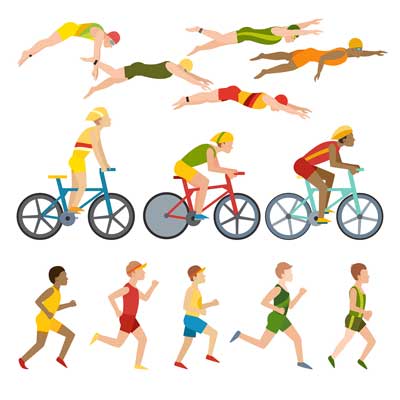 A fresh diagnosis for General Anxiety Disorder (GAD) will typically have you walking out of your doctor’s office with a prescription for one of the usual medication suspects.

While most folks don’t want to be forever pill addicted, physical exercise, on the other hand, is a great long term solution for permanent chronic anxiety relief.

Whether it’s yoga, jogging, weightlifting, swimming, or the like, a good doctor will strongly advise you to get on some kind of physical exercise regimen in addition to the pharma-kickback, toe-the-line prescription.

Then, why is exercise so effective at curing what is ultimately a mental disorder?

Exercise dominates anxiety for a variety of reasons, with "endorphins" sitting right atop the list.

How Meditation Is Such A Powerful Endorphin Booster 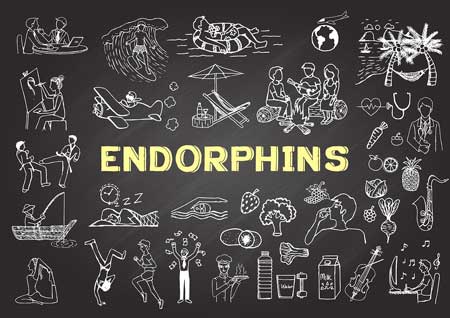 Manufactured mostly in your brain and spinal cord, endorphins are a type of neurotransmitter best known for improving brain function, reducing stress, elevating mood, relieving pain, and helping you sleep.

Endorphins' wide spectrum of benefits, in essence, creates a worry-free and fear-free mental utopia where anxiety cannot, will not, and does not exist.

Is there a better natural endorphin booster than physical exercise? Yes!

A 1995 study (Harte et al) published in the Biological Psychology Journal, tested the neuro-chemical release of two groups — 11 elite runners and 12 highly trained meditators — after running and meditation, respectively. What did they find?

As the scientists suspected, both groups had boosted their endorphin levels. No surprises there. 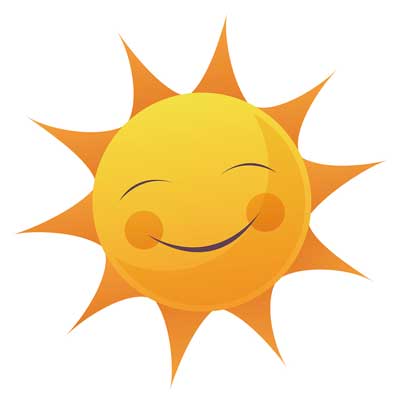 The tectonic plate shifter, however, was that meditation scored higher than exercise on just about every "great mood" test marker. In effect, the researchers found that meditation was in a cool, calm, and happy "league of its own."

Joggers have coined the term "runners high" to describe how wonderful they feel after a nice, long run. This euphoric, happy, and zen-like state of bliss goes a long way to explain why many of them are so addicted to the pavement.

Maybe it’s time for meditators to invent a cool, catchy phrase for how amazing they feel after each of their sessions?

Luckily, meditation gives you access to these powerful anxiety melting, mood elevating endorphins whenever you wish.