How Meditation Increases Your IQ & Makes You Smarter

Meditation increases intelligence in many ways: From making both brain hemispheres work together, to boosting memory, to increasing brain size, to enhancing emotional intelligence (EQ).

Here are 6 reasons meditation creates the perfect environment for intellectual growth and learning.

Did you know that most everyone uses one brain half more than the other, creating an imbalance?

Meditation has been proven to sync both brain hemispheres, allowing much faster neural communication and much greater processing power.

"Whole brain synchronization" is consistently shown in highly successful people, and you too can achieve this mind state — through meditation. 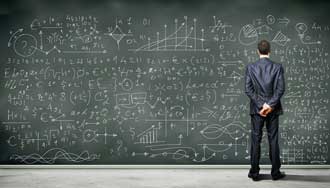 By taking advantage of what scientists call "neuroplasticity", researchers from the University of Wisconsin discovered that meditation beneficially increases the neural "gray matter thickness" of certain brain regions.

To put it another way, meditation makes your brain bigger, smarter, and faster, in the same way that physical exercise makes your muscles stronger, denser, with more endurance.

Contrary to the widely accepted scientific opinion of decades ago, the concept of neuroplasticity means that our intelligence is not genetically set from birth — there are certain things we can do to improve our brain performance.

As evidenced by numerous studies, neuroscientists have pegged meditation as the leading brain enhancer, with the potential to increase intelligence on all levels. 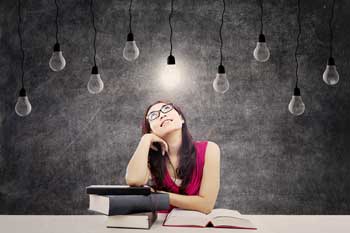 By guiding your brainwaves into the most beneficial frequencies - alpha, theta, and delta, a myriad of benefits manifest, including super creativity, powerful idea generation, enhanced cognitive functioning, and an overall intellectual capacity for growth.

Meditation is the very best, easiest way for you to access these super beneficial mind states, and they can definitely transform your life in so many different ways (the least of which is a simple boost in IQ!). 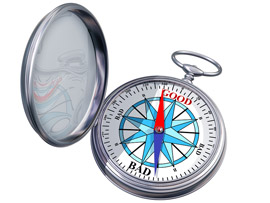 Inner intelligence, on the other hand, is derived from developing & listening to your inner voice. Best known as insight and intuition, meditation is the key to tapping into both of these latent abilities.

While this specific type of intelligence can’t be gauged with quizzes or tests, it is highly valuable on all levels, stimulating insight, creativity, natural understanding without being taught, and helping you to see beyond what the five senses experience.

Inner intelligence, some would argue, is the most important type for success in the "real world", once academic studies are complete.

Many successful business people, including the late Steve Jobs, stated that their keen business acumen & revolutionary ideas came from their gut feelings (intuition) above all else. 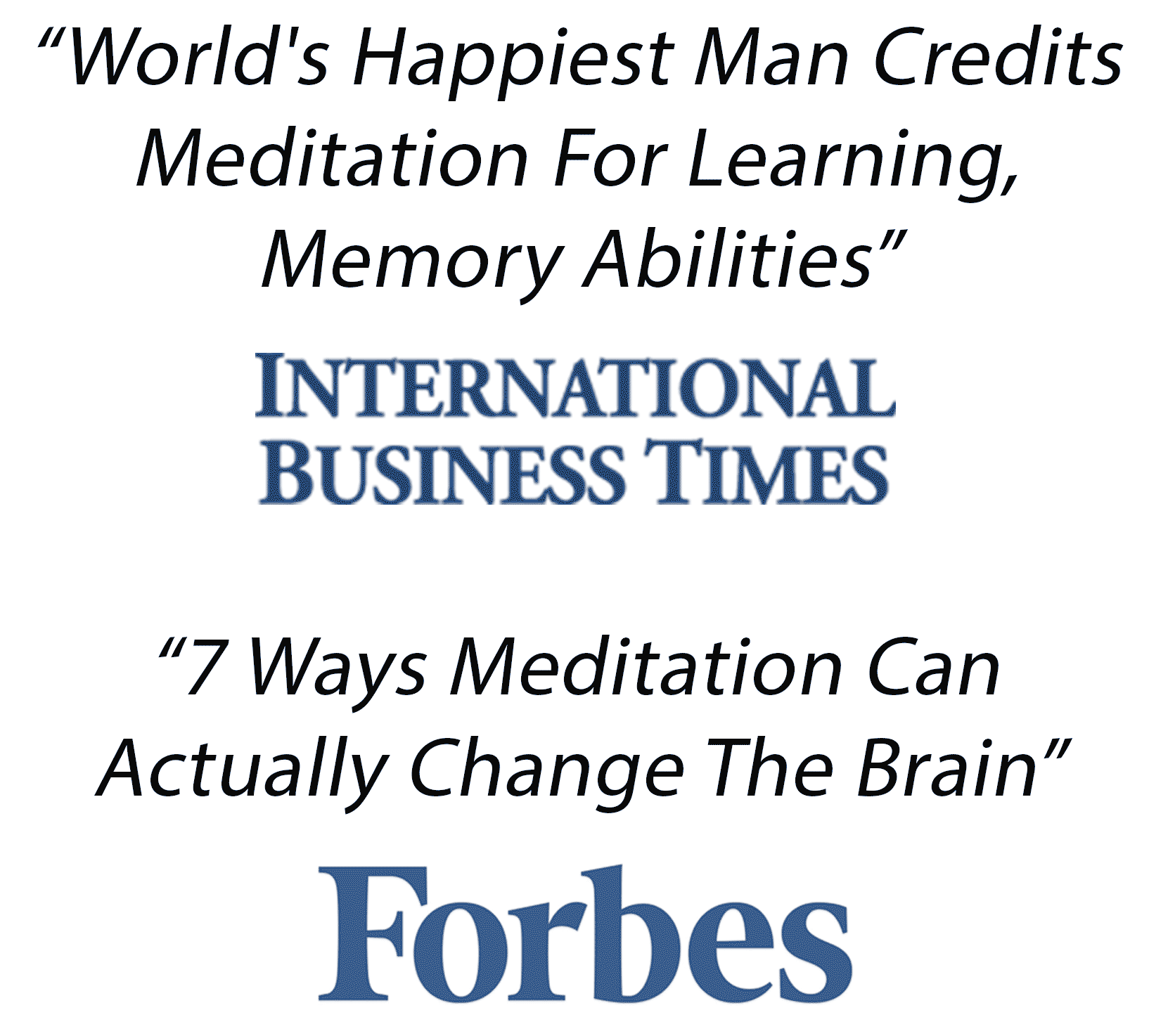 We all know that memory is a major component of both intelligence and IQ.

From studying for exams, to learning a new coding language, to remembering names, memory is essential to daily intellectual function.

By stimulating these vital areas in meditation, both long and short term memory capacity increase, making your job, schoolwork, and daily life that much easier. 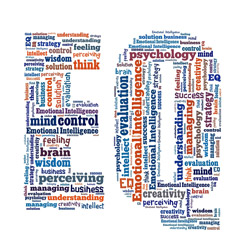 Many people never learn to think through their emotions and address them in a reasonable manner, but instead are held prisoner by their reactions to outside stimuli.

Though you can’t control outside forces and circumstances, you can control how you respond to them.

Regular meditation will give you whats called "emotional intelligence" (or EQ), which is the ability to tune into and listen to your feelings, then work through them in a calm, thoughtful manner.

In addition, EQ also helps you read and appropriately respond to the emotional cues of other people. This is another intelligence that is somewhat difficult to measure, but incredibly important in the real world.